Welcome to Kendo Beginners Guide. I am so glad that you are interested in learning kendo. Kendo has a long history. It is derived from the samurai swordsmanship, so called "kenjutsu". As a matter of fact, kendo was a part of training in kenjutsu. They invented the bamboo sword or shinai and the protector or bogu (now it is called kendogu) so no one seriously would get hurt or die during training. 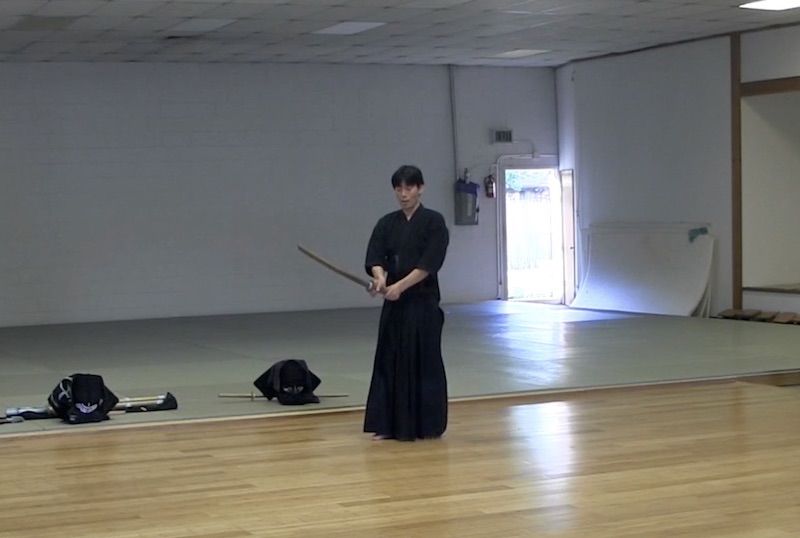 the kendo basics are from kenjutsu

As mentioned above, kendo is derived from kenjutsu. So kendo inherited the movements, techniques and teachings from kenjutsu. That is why I use the iaito (the sword used for iaido) to show the etiquette and manners in kendo as well as how we should swing the sword.

What kind of kendo do I share here at kendo-guide.com? 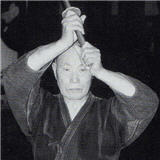 What I share here is what I learned from my senseis, the late Juichi Tsurumaru sensei (9-dan, hanshi), the late Keisuke Murayama sensei (8-dan, hanshi) and Masayoshi Miyazaki sensei (7-dan, kyoshi).

Tsurumaru sensei and Murayama sensei graduated from Budo Vocational College a.k.a. Busen. There were five 10-dan (the highest grade ever in kendo) sensei and they were all graduates from Busen. And also many of the graduates received 8-dan and 9-dan.

I learned the kendo basics from them and I am sharing them with you here at this site. Well, I can only share what I learned from them. I don't guarantee that you will achieve what they achieved by learning what they taught.But at least you now know how important the basics is in kendo!

Now you know what you can learn at this site. So from here, where should you go? Just click the link below by answering my question. 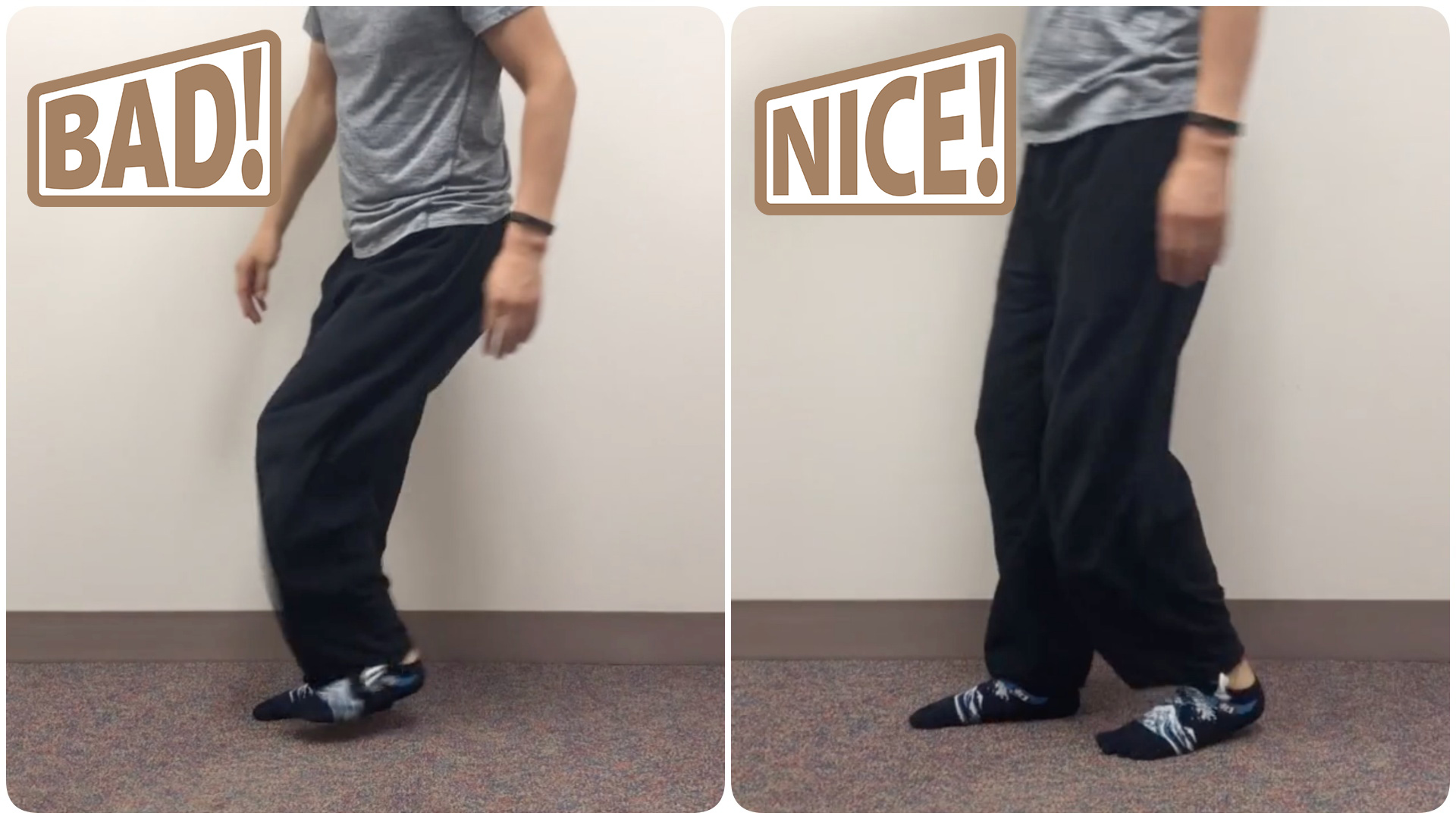 Even when you've already started kendo at a dojo, I want you to read what your goals are as a beginner.

What are the differences of these two?

"Kendo Guide for Complete Beginners" is to help you understand kendo so you can enjoy kendo and improve it quickly!