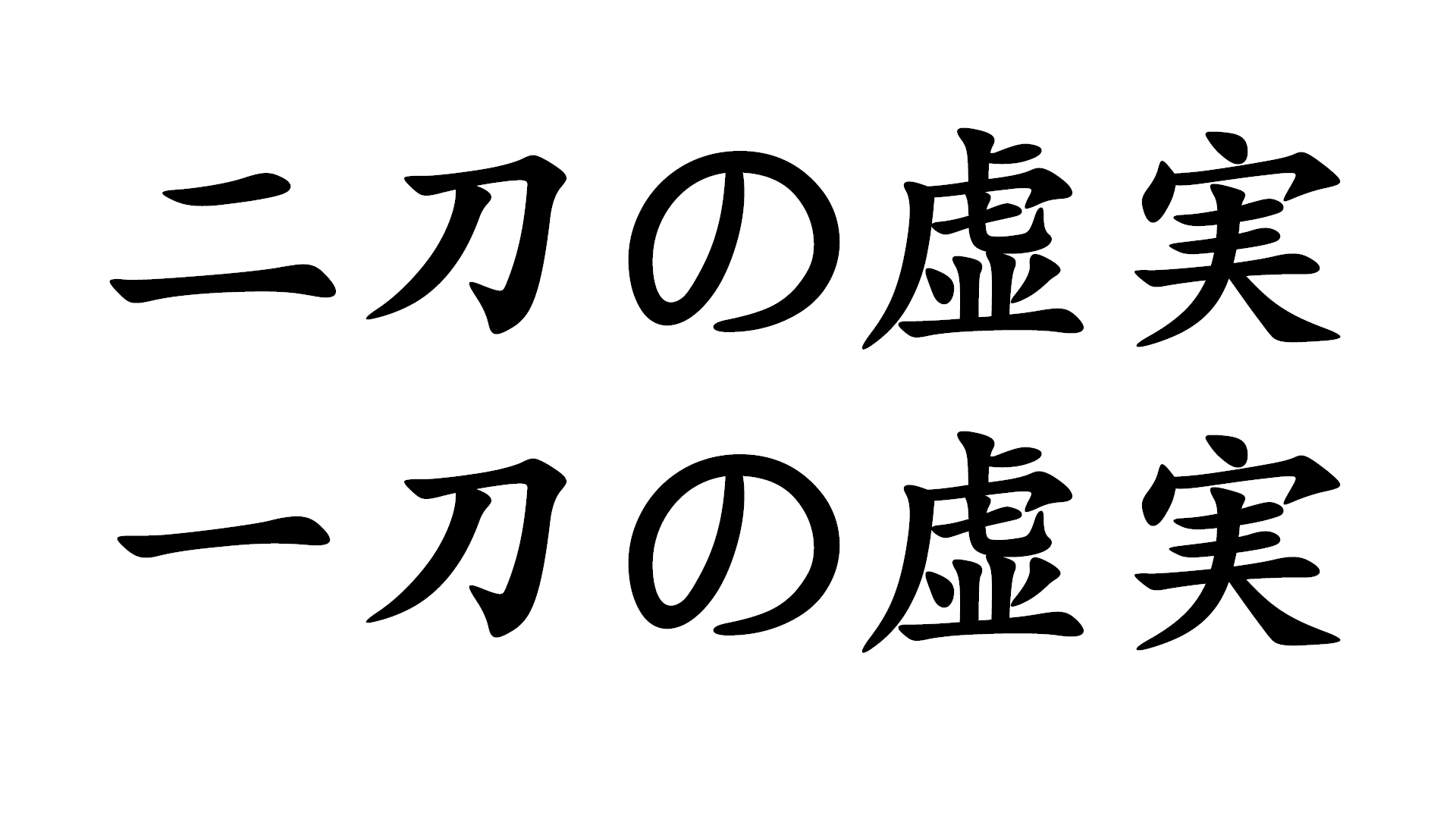 I heard the sentence, “Use shōtō as jitsu and daitō as kyo” when I was interpreting at the nitō seminar held in Idaho this year (2017). And some weeks later  I came up with better translations of the terms.

Do you know what Jōkyo-Kajitsu means?

From these examples, we can say kyo is “relax” or inactivated and jitsu is “filled” or activated. 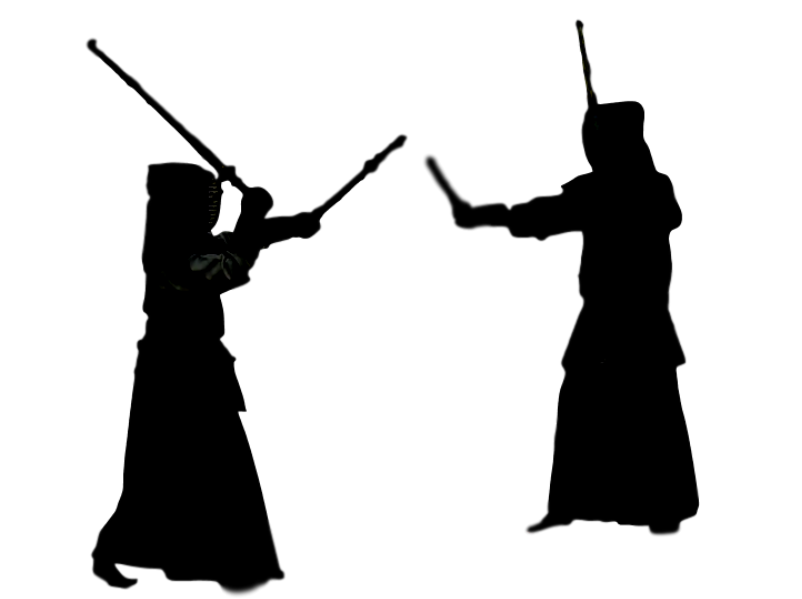 How to Create Kyo and Jitsu with Ittō?

We can use this concept in one sword or ittō too. How do we do that?

The effective seme is to distract your opponent and because of this you can create four sicknesses or shikai in your opponent’s mind.

For example, you intentionally show that you are going for your opponent’s men. Your opponent senses your intention (which is false information), so his/her shinai will come up to get ready to block or be ready to execute a counterattack. And you put more pressure on his/her men. Then your opponent’s kote will be wide open. This is an example of “seme on the upper body (men) and strike the lower part of the body (kote)”.

If you know how things work, your training will be more fun. Try this and tell us how it went in the comment area.