Do Craftsman Fixing a Do 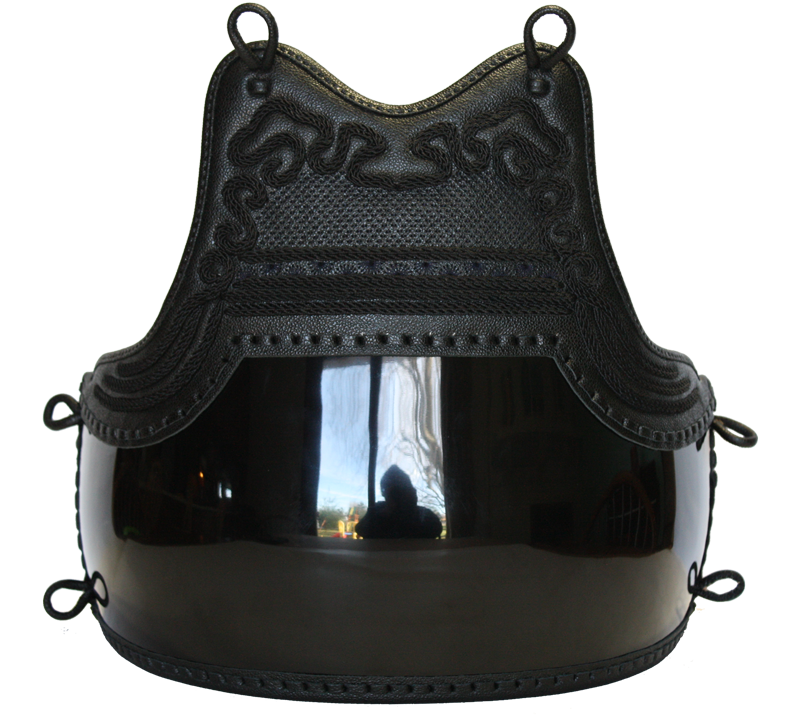 Have you ever seen a do craftsman fixing a do? I was so lucky to see Inoue san at Shogun Kendogu fixing a do.

Inoue san has been a craftsman for about 13-14 years. He is now specialized as a do craftsman.

When I visited, he was fixing a do. As I talked to him, I learned a lot of things that I did not know or did not even think about.

Almost All the Work is Done by a Do Craftsman 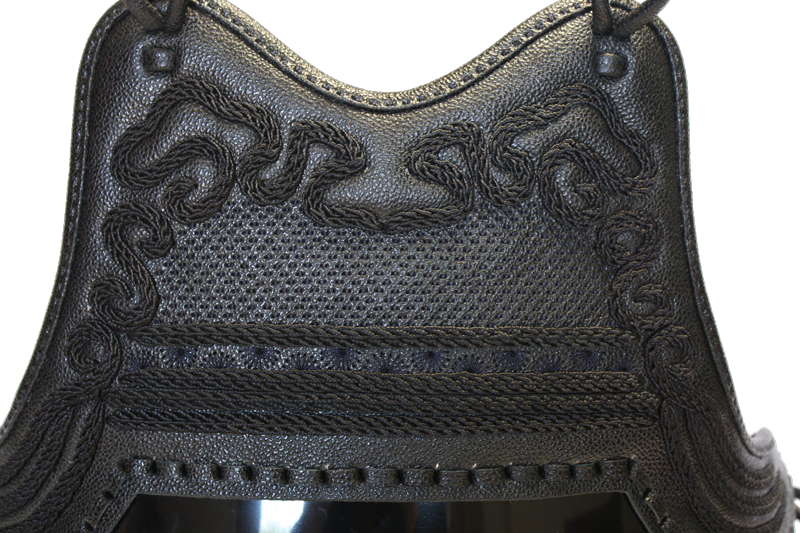 Did you know that the patterns on the chest protection or mune are hand stitched?

When I heard that, my eyes and mouth opened widely and my brain stopped working for a bit. That’s how surprised I was.

Fix a Do: Replacing Heri-Kawa

In the video, he is replacing the leather part of the bottom of the dō, called heri-kawa. To do so, the entire heri-kawa has to be removed and replaced. The Entire Heri-kawa!

Just replacing is not so bad but the holes must be made so the heri-kawa can be attached with a leather string called toji-kawa.

The Meanings of Heri, Toji and Kawa

* In Japanese, we heavily rely on Chinese characters or kanji to know the meanings of words. There are many other different ways to say the same things. For example, heri is one way to say the edge. There are some more such as hashi and fuchi, depending on the context.

Did you realize what he was doing? Replacing takes 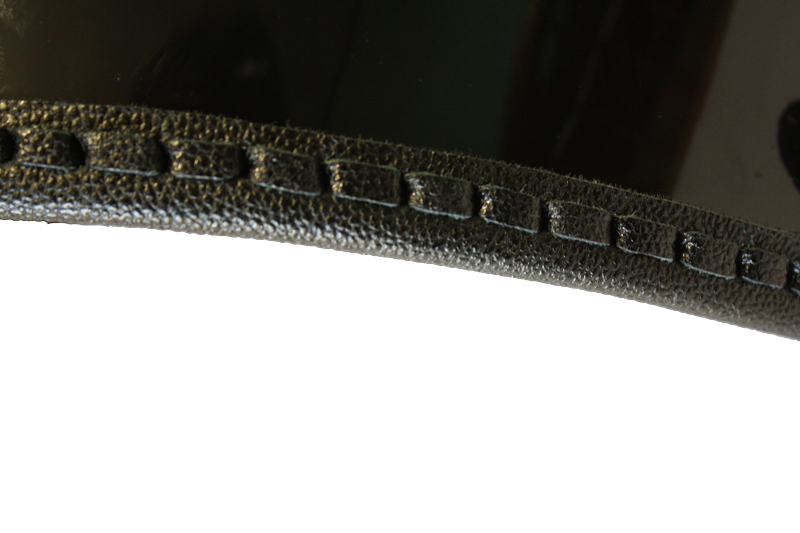 It is very easy to say “attach the heri-kawa” but the way he was doing that did not look so easy.

That is why it takes 30-40 minutes to replace the heri-kawa. It takes a half hour or more to fix just a worn part of the heri-kawa. And all is done by hand.

Maximum Number of Dō per Day

Do you remember how many dō can be made by a dō craftsman? 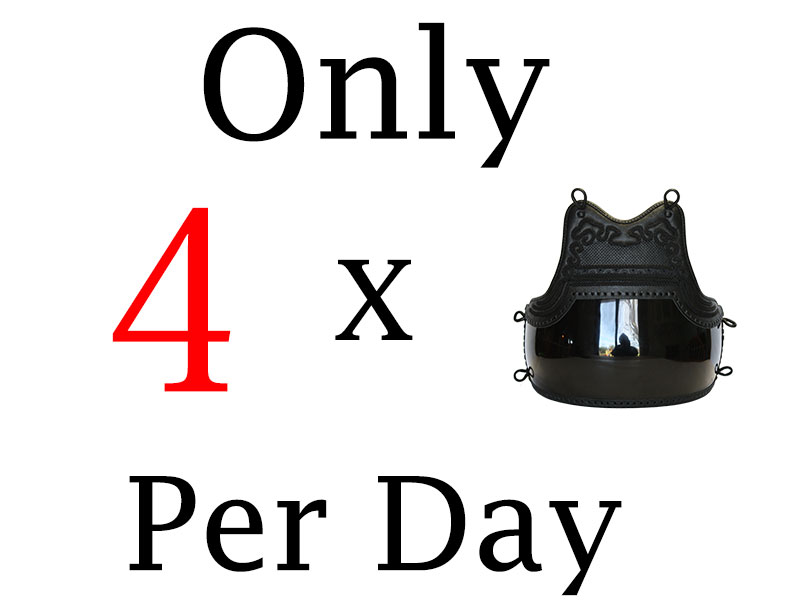 Only four. And that is the maximum.

I think usually he can make three dō. And when there is absolutely nothing else to do, he can probably go up to four dō per day.

Don’t you think we should appreciate kendogu more? Did you think the almost all the process is automated and done by machine?

And what we saw in this video is “a dō craftsman fixing a dō”. Just a fixing a dō. Just replacing the bottom part of the dō.

Just replacing the edge of a dō needs takes 40 minutes of one grown-up man’s life. And this man is an experienced and trained dō craftsman.

Be proud when you put on a dō made by a dō craftsman. And think about how much training and experience one craftsperson has needed to make your kendogu.